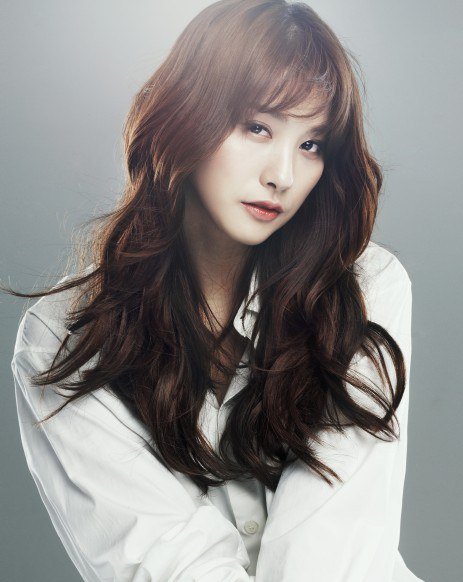 Actress Yoo In-yeong is coming back with the new SBS drama "Mask".

Mi-yeon was born into a wealthy family and grew up with everything she wanted. When Min-woo, the son of her father's concubine came to live with her, she thought her father had granted her the wish of 'wanting a little brother'. She meets Seok-hoon, the only guy who is hostile to her and succeeds in marrying him but finds out he's in love with someone else and tries to break him down.

Golden Some Pictures claims, "She's an unlucky character who has everything she wants but the man she loves. She's bad but not hateful".

"Mask" is about a woman who marries into a wealthy family by hiding her true identity, a man who protects the one he loves without condition and those who want to reveal the truth about the woman. The complicated relationship between these people is written by writer Choi Ho-cheol who also wrote "Secrets".

"Mask" will be produced by Boo Seong-cheol who also produced "The Heirs" and "My Girlfriend is a Gumiho". Anticpation rises for the drama as it was prepared for almost 2 years and is expected to be a perfectly made drama.

"Mask" will be broadcasted in May. 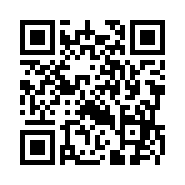